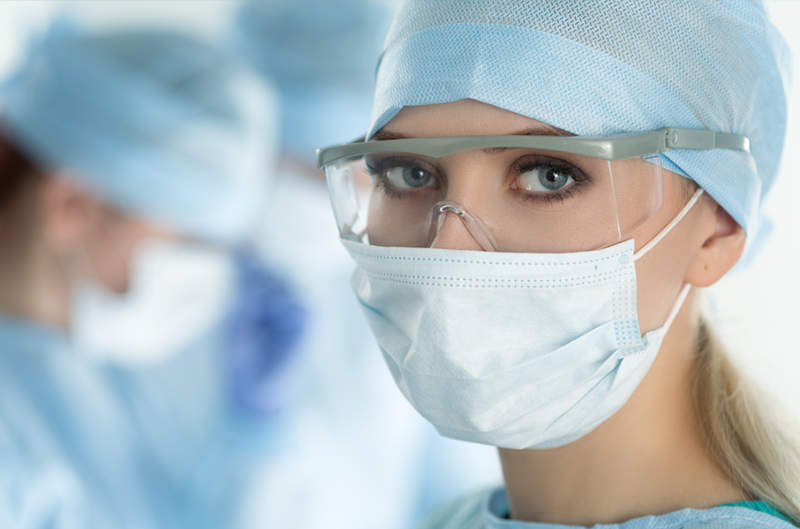 On 20th & 21st of April 2016 the 1st International Congress of The European Society of Aesthetic Gynecology “ESAG” will take place in Rome-Italy. At first the congress venue was to be held at the “Institutum Patristicum Augustinianum” premises, based on an agreement between ESAG and a responsible person of the Vatican as per his self-introduction, who proposed that we might use some of the Vatican premises to organize our meeting with a package of rental fees for several services. The society was honored of such an opportunity to expose its mission and share the knowledge in such a holy place which always was a place of teaching and a symbol of the western civilization and progress. It is important to mention that the topics of this congress where addressed and clearly highlighted to this person as we wanted to be sure of a non-conflict issue from the Vatican side and the answer was clearly given as a non-conflict. Unfortunately, a series of recent misleading articles, which reported defamatory inaccuracies, resulted in an unfavorable response and finally cancellation of the venue rental from The Vatican.

The society understands the situation and has made the decision to organize the Congress at a different venue in Rome on the same dates as scheduled. ESAG will continue to promote groundbreaking research and advancements in this sensitive area of medical science, in order to contribute to the substantial improvement of women’s everyday living conditions as it accords great importance to a healthier and more fulfilling existence for every woman.

ESAG dismisses all misleading references based on inaccurate information as petty and myopic. However our final goal is to carry out this scientific meeting with high standards and to be able to reach consensus, evidence and guidelines on this sensitive field. Notwithstanding, ESAG reserves all its legal rights, as does Dr. Bader himself, against everyone for any direct and indirect damages suffered due to malicious, defamatory and generally tortious conduct. Everything stated in this press release is supported by relevant documents. The Secretary of European Society of Aesthetic Gynecology “ESAG” For any inquiries please contact us: info@esag.org