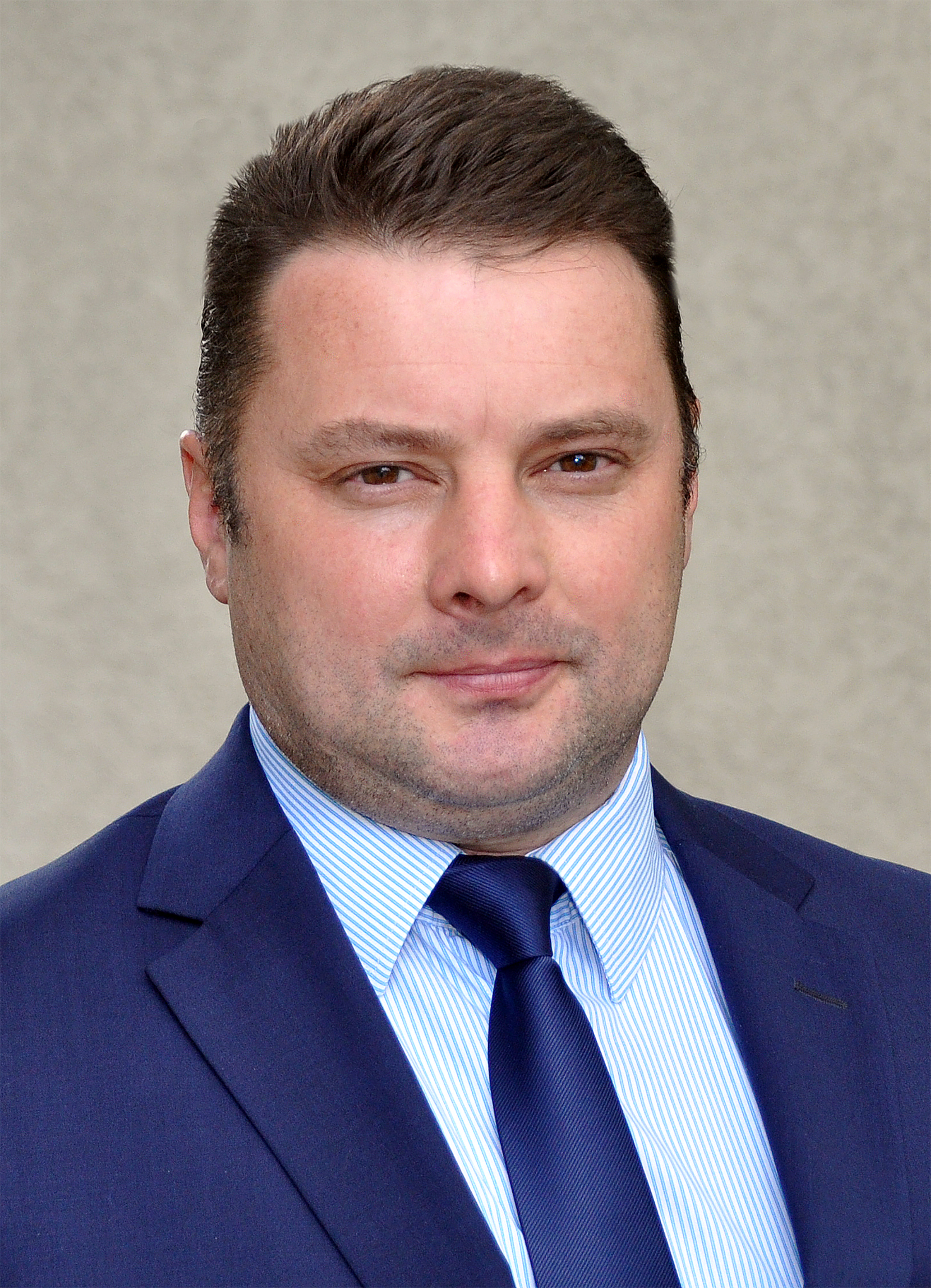 EDUCATION / INTERNSHIP / QUALIFICATIONS: Military Medical Academy, S.M.Kirova, St. Petersburg (1994) | Clinical internship at the Department of Obstetrics and Gynecology at the Military Medical Academy S. M. Kirov, St. Petersburg (1997-1999) | Ph.D. Thesis on "Metabolic correction of antioxidant systems in purulent peritonitis." (1997) | Higher qualification category in the field of obstetrics and gynecology; first qualification category in the specialty "Organization and management of health care"; second higher education in the specialty "Jurisprudence" - Medical Law. | Doctoral dissertation on the topic: "Hyperplastic processes of the endometrium. Prediction, diagnosis, treatment and rehabilitation ". (2017) WORK: Assistant in the Department of Obstetrics, Gynecology and Perinatology of the Dnipropetrovsk State Medical Academy (2001-2007) | Chief Specialist of the Department of Health of Dnipropetrovsk Region State Administration (2007-2008) | Gynecologist at the Center for General Gynecology, Gynecological Endocrinology and Reproductive Medicine, the “Feofania” Clinical Hospital, Kyiv, Ukraine (2008-present) | Head of the Center for Women's Health, the Clinical Hospital "Feofania ", Kyiv, Ukraine (2016-present) MEMBERSHIPS / CONGRESSES / DISTINCTIONS: In 2017, the decree of the President of Ukraine received the honorary title "Honored Doctor of Ukraine". He has repeatedly participated in the work of international congresses both in Ukraine and abroad with reports, has proved himself as a responsible qualified specialist, constantly increases his professional level, has repeatedly trained abroad in Germany, France. He takes an active part in the scientific and methodical work of hospitals, conferences of doctors, in the work of meetings of the Association of Obstetricians and Gynecologists, pathologic and anatomical conferences, is the chairman of the expert council of the journal "Actual questions of preventive and clinical medicine". PUBLICATIONS / CONTINUED EDUCATION: Author of 120 printing works, including educational and methodical aids: "Standardized approaches to diagnosis and treatment of the most common forms of malignant tumors of female genital organs" | "Diagnosis and treatment of cervical cancer in military hospitals" | "Theory and practice of gynecological endocrinology" | "Outpatient and polyclinic care in obstetrics and gynecology" | "Algorithms in obstetrics and gynecology" | "Intrauterine pathology" | "Hospital-acquired infections in obstetric-gynecological hospitals" In conjunction with the gynecological department, the "Feofaniya" and jointly with leading experts from Germany and Italy master classes are conducted on the implementation of innovative methods of treatment, including drugs and surgery for doctors obstetrician-gynecologists in Ukraine.